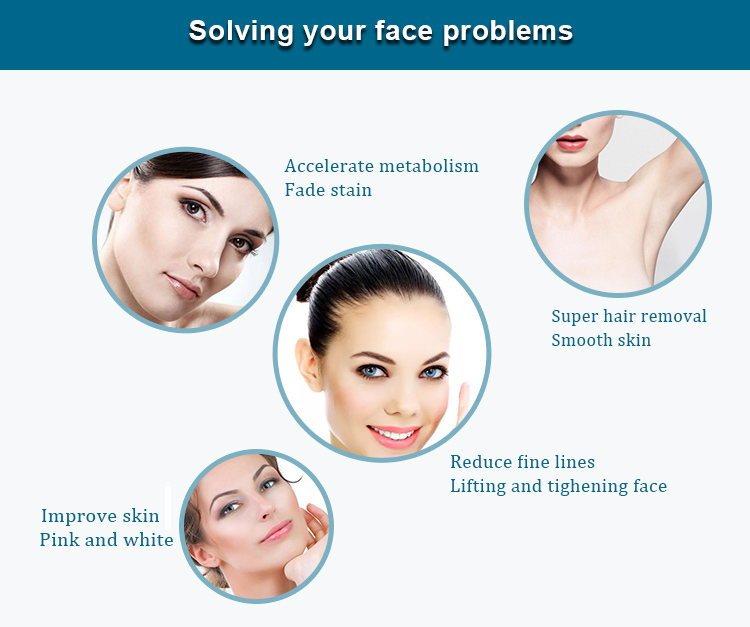 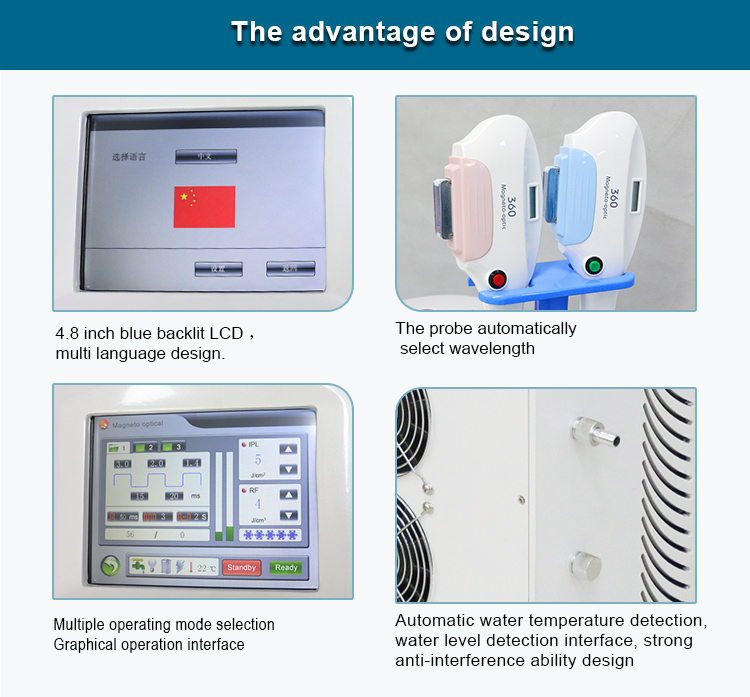 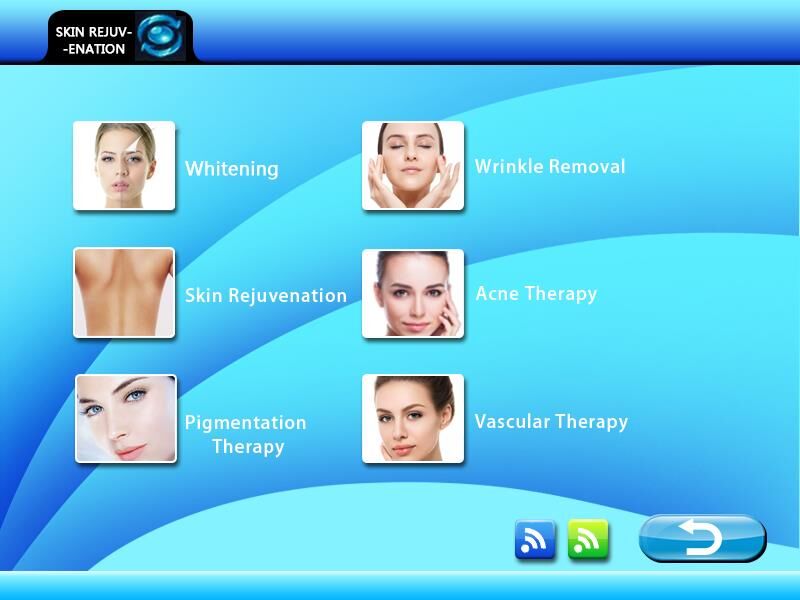 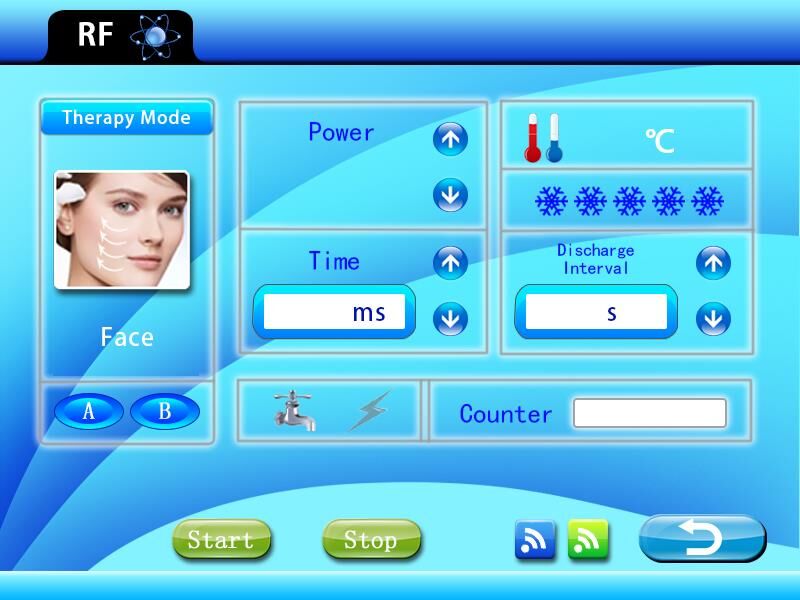 Traditional optical instruments freckle is a principle, called the principle of light pyrolysis. 360 Magneto-optic system freckle principle is divided into two parts, one is IPL pulsed light pyrolysis principle, the second is a strong magnetic energy, which is the only beauty industry to a magnetic energy perfect for medical beauty. It broke through a medical problem, the ability of magnetic energy to penetrate the skin is very strong, can deepen the skin adsorption on the cell wall melanocytes activated stripping, stripped melanocytes are extracted to the skin surface by IPL strong pulse light moment Gasification blasting, metabolism through the body surface skin, another part of the blasting of small molecules of melanocytes through lymphatic microcirculation metabolism in vitro.

So that 360 Magneto-optic system system is the world's only one of the magnetic energy and IPL strong pulse light double synergistic effect of the most perfect high-end equipment, is currently the most perfect facial pigment solution.

360 Magneto-optic system using the core patent"magnetic energy optical technology principle"can be effective in the melanoma cells, to resolve the formation of melanin, spread, can completely activate the stripping of melanocytes. For the basal layer and the upper layer of the skin melanin calm there is a significant clear reduction and improvement.

1.dilute the stain to reproduce the luster

Melanin activity has been effectively inhibited, the number of reduction, stains began to play down; skin background gradually, gloss increased, there is a certain degree of sophistication.

Melanin was free from the surface of the skin, stains were eliminated, dull skin to be fully improved, the skin was brightened, gradually clear through the white.

360 magneto-optical skin system can be used to describe the effect of magic. And the effect is lasting. Millions of customers can be our witnesses.